In 2020, Wastehunter application have renewed together with Wastehunter by Zeewa system and besides Android they are now also available through IOS systems.

The multiple time awarded application with thousands of users, went through on a very profound development which is fully in line with the guidelines of the central system of the new Wastehunter: user friendly, faster, even more precise and safe!

JÖN Foundation has improved the application based on the users’ needs previously assessed in the past years.

The Wastehunter application is not only used to report illegal littering but it also connects digitalization and environmental protection.

Our organization has won the “Vodafone Digital Award” in 2019 which was launched by Vodafone Hungary and it meant a gross of 3.000.000 HUF to us.

From a part of this money we were able to improve the android based application and the rest is being used for popularizing the application itself. The IOS based system of the application was developed by the own resources of JÖN Foundation.

After opening the application, you can either log in or register. With this you are also registering into the central system and you will be able to log in also from a computer on the log in page of Zeewa. 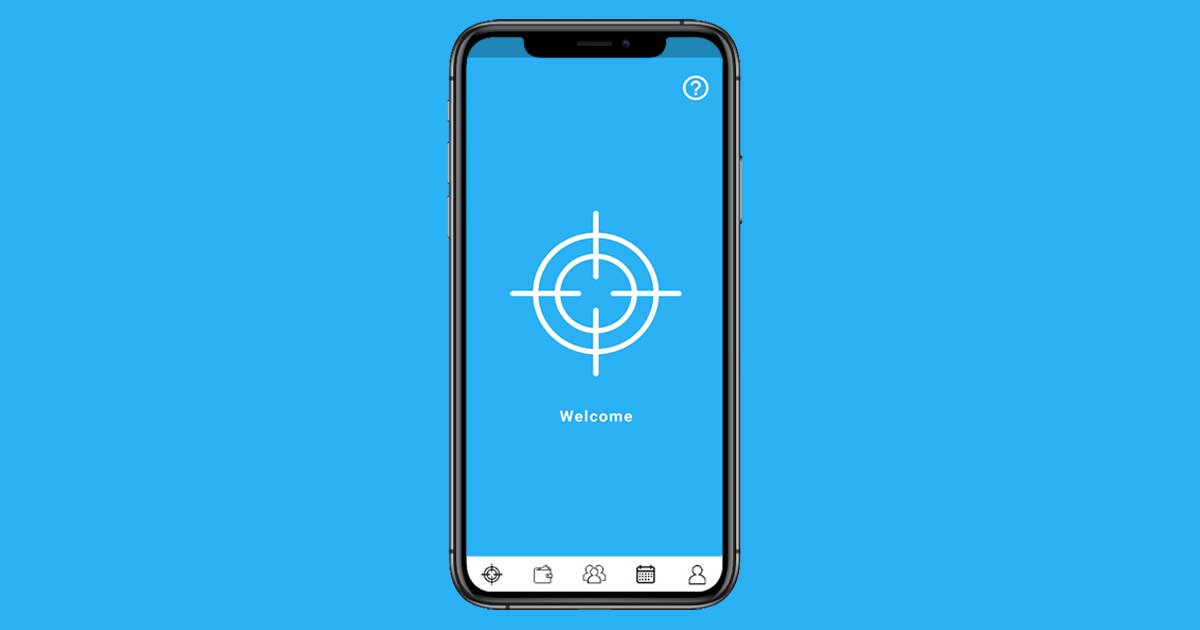 After registration or logging in user will see the crosshair symbol and a nice thanks declaration.

The following information must be provided when reporting illegal dumping:

Waste hunters are being rewarded based on their reports and their participation of waste collecting events, through the newly announced awarding system of Zeewa token. These will be evaluated individually, and waste hunters will get tokens in their previously set up wallet. 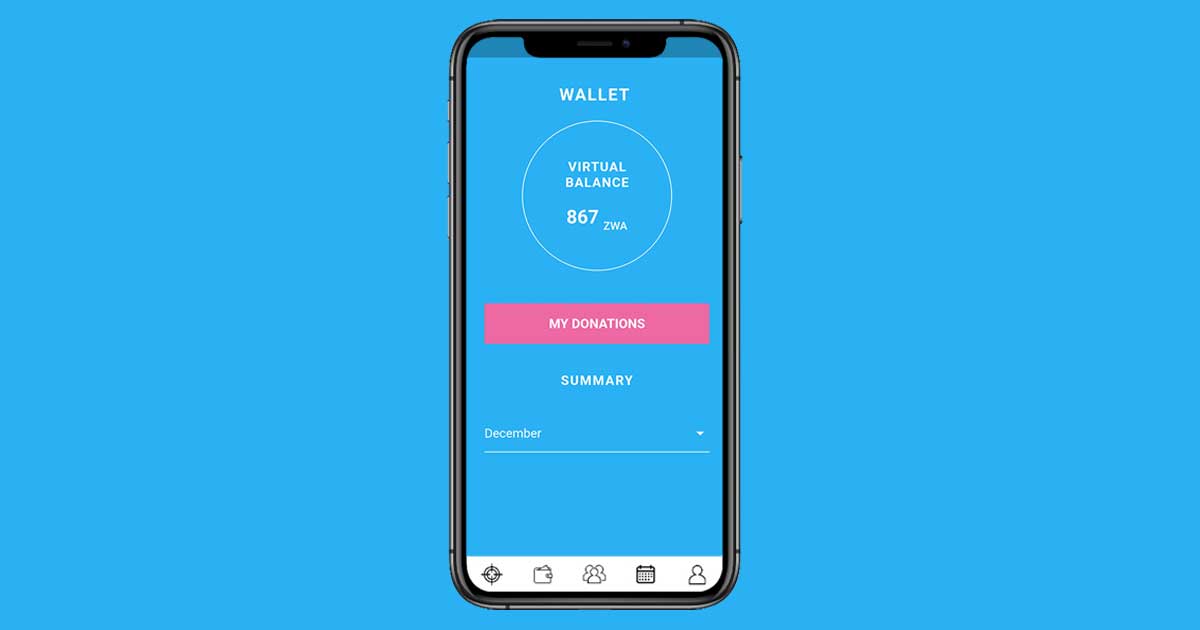 This process can be followed up both in the application and on the system’s website.  It is also possible to upload money to the online wallet, which will be converted into Zeewa tokens. With these tokens it is possible to support our events and the environmental ambassadors who can be found in the patron’s system.

Patrons, it can’t be done without you!

Here can be found the continuously growing group of our environmental ambassadors. They are the ones who can reach out to hundreds and thousands of people and motivates them to protect our environment. If you don’t have time for waste hunting and collecting, then support those who have!

Community, where the waste collecting events can be found

Here can be followed up the waste collecting events organized in Hungary and even possible to also organize own events. 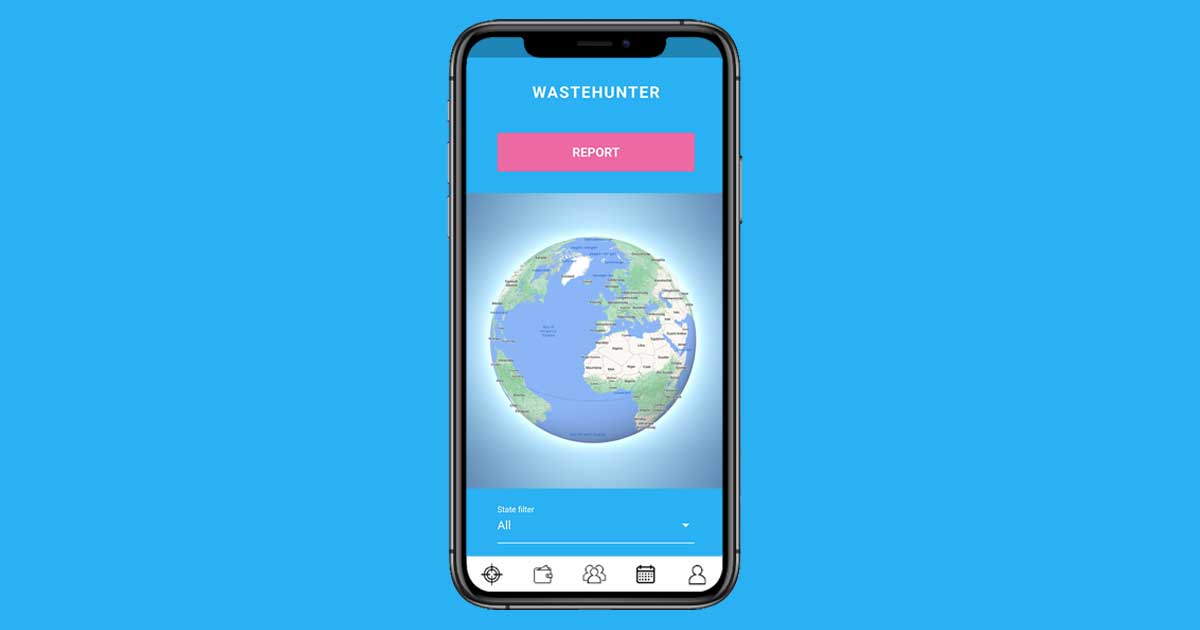 Here can be followed up your own events and the solutions of your own reports. Personal settings are also available in this menu.

Hunt down your own trophy! Be a Wastehunter you, too!

Wastehunter application’s can be downloaded by clicking on the below links: