Under its new name Wastehunter by Zeewa, the waste hunting system operated by the Jövő Öko-Nemzedéke Foundation has been completely renewed on the 10th of January 2020.

One of the outstanding goals of our environmental organization is to eliminate illegal landfills. The Wastehunter by Zeewa system is the result of the development of the last 1,5 years. Our environmental foundation (JÖN) is constantly working on providing people with as many opportunities as possible to preserve the values of our nature and environment. 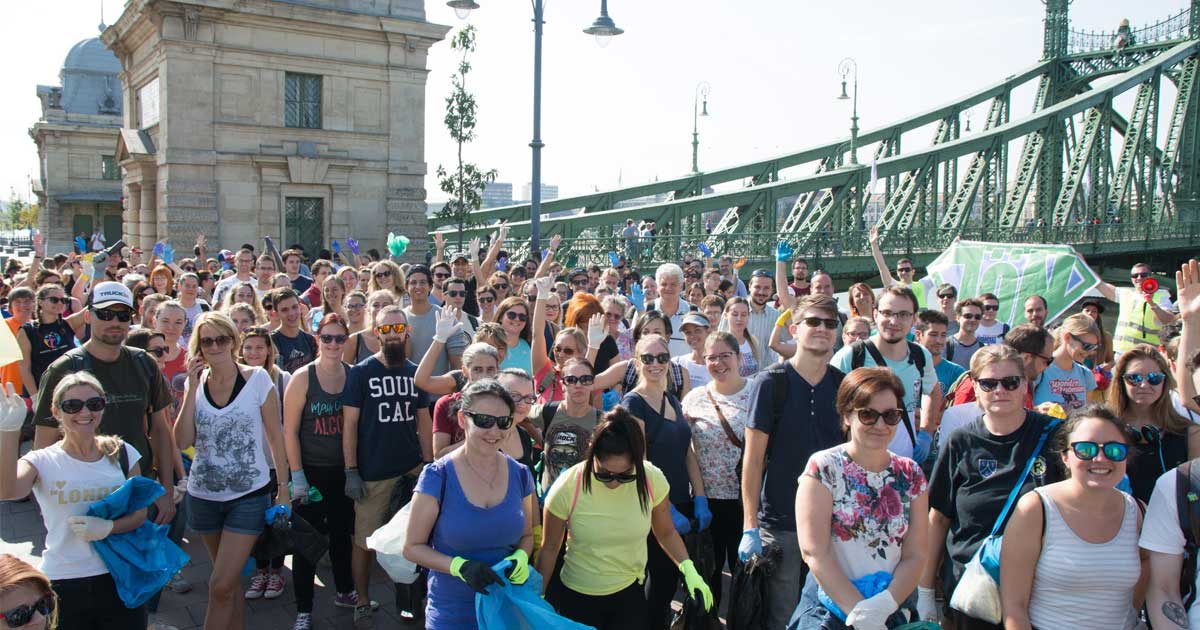 Gathering experience throughout the existence of our activity, we have launched the Zero Emission Waste Management (shortly: Zeewa), which is an improved version of the Wastehunter.

Our goal is to clean up our environment, to mobilize the population, and to help the Hungarian state.  For this purpose, our organization has created a safer, more user-friendly website that allows everyone to report if they see an illegal rubbish dumb.

The information received is forwarded to the local authorities and municipalities that are responsible for the removal. Furthermore, on the web interface, it is possible to place a donation to help the clearing of these illegal landfills.

At hulladekvadasz.hu, the announcement is no longer possible. Everything is transferred to the zeewa.io web page.

The new system manages not only the map of Hungary, but also the entire world map. Thus, being able to monitor even the entire Carpathian Basin which has additional national economic benefits (for example, Transcarpathia – Tisza waste pollution), and is also suitable for localization anywhere in the world.

The new system consists of the following elements:

We would like to thank all our supporters! – We couldn’t have succeeded without your help!

First of all, we thank all the environment-conscious people for supporting our environmental activities, and the hundreds or thousands of people who have attended our events in recent years or have contributed to the success of our activities with a single sharing at one of the social media platforms. Throughout our existence, we have received nearly 1,000,000 Forint public support so far.

In the course of our cooperation, we would like to achieve an even greater change in attitudes among the population, so that ordinary people also take active steps towards a “garbage-free” environment, thus protecting the climate and the environment.

Thanks to Vodafone Digital Award won last year, Wastehunter’s Android-based mobile application has also been renewed. The IOS-based application was developed by JÖN on its own. 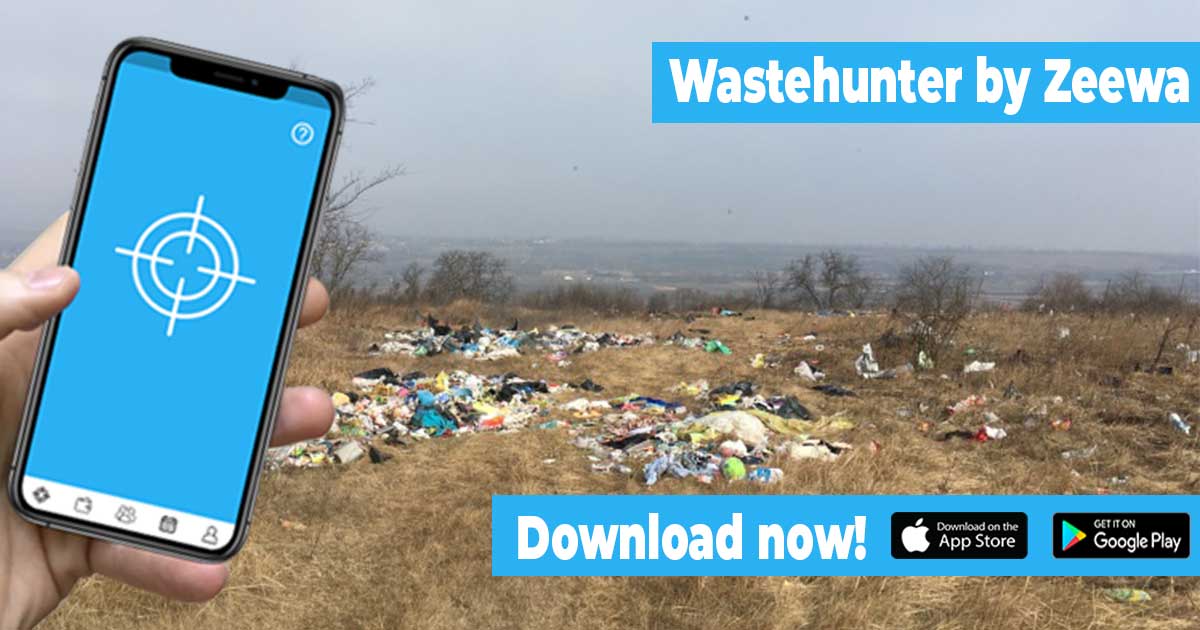 The applications can be downloaded by clicking on the following links:

We hope that the possibilities and capacities of the Wastehunter by Zeewa will be enough to free our Planet from the enormous amounts of rubbish!

Join and be a Wastehunter!